Populism in Place: The Economic Geography of the Globalization Backlash 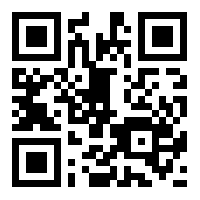 A populist backlash to globalization has ushered in nationalist governments and challenged core features of the liberal international order. Although startling in scope and urgency, the populist wave has been developing in declining regions of wealthy countries for some time. Trade, offshoring, and automation have steadily reduced the jobs and wages of industrial workers since at least the 1970s. The decline in manufacturing employment initiated the deterioration of social and economic conditions in affected communities, exacerbating inequalities between depressed rural areas and small cities and towns, on the one hand, and thriving cities, on the other. The global financial crisis of 2008 catalyzed these divisions as communities already in decline suffered deeper and longer economic downturns than metropolitan areas where superstar knowledge, technology, and service-oriented firms agglomerate. We document many of these trends across the US and Europe, and demonstrate that populist support is strongest in communities that experienced long-term economic and social decline. Institutional differences in labor markets and electoral rules across developed democracies may explain some of the variation in populists’ electoral success. Renewed support for the liberal international order may require a rejuvenation of distressed communities and a reduction of stark regional inequalities. 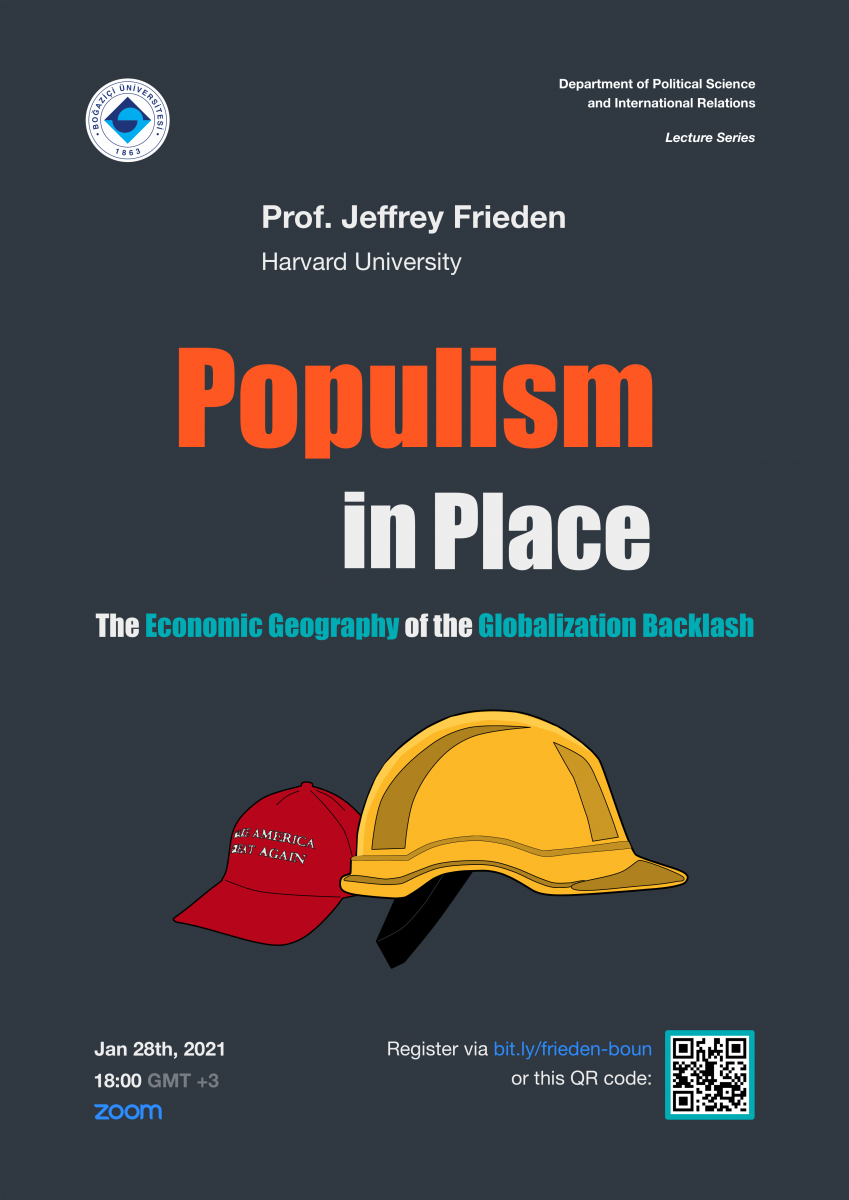