Title: In the Street: Democratic Action, Theatricality, and Political Friendship

The 2010s were a decade of protests, and if the initial few months of 2020 are any indication, various forms of street politics, including spontaneous protests, demonstrations, acts of civil disobedience, and occupations are here to stay. Yet, contemporary discussions on the democratic significance of such events remain limited to questions of success and failure and the relative virtues of spontaneity and organization. In the Street: Democratic Action, Theatricality, and Political Friendship moves beyond these limited and limiting debates by breaking the hold of a deeply engrained way of thinking of democratic action that falsely equates spontaneity with immediacy. The book traces this problematic equation back to Jean-Jacques Rousseau’s account of popular sovereignty and demonstrates that insofar as commentators characterize democratic moments as the unmediated expressions of people’s will and/or instantaneous popular eruptions, they lose sight of the rich, creative, and varied practices of political actors who create those events against all odds. In the Street counters this Rousseauian influence by appropriating Aristotle’s notion of “political friendship” and developing an alternative conceptual framework that emphasizes the theatricality of democratic action through a critical engagement with the works of Antonio Negri, Jürgen Habermas, and Jacques Rancière. The outcome is a new conceptual lens that brings to light what is erased from contemporary discussions of democratic events, namely the crystallization of political actors’ hopes in the novel ways of being that they staged and the alternative forms of social relations that they created in and through the intermediating practices of political friendship. 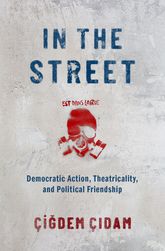 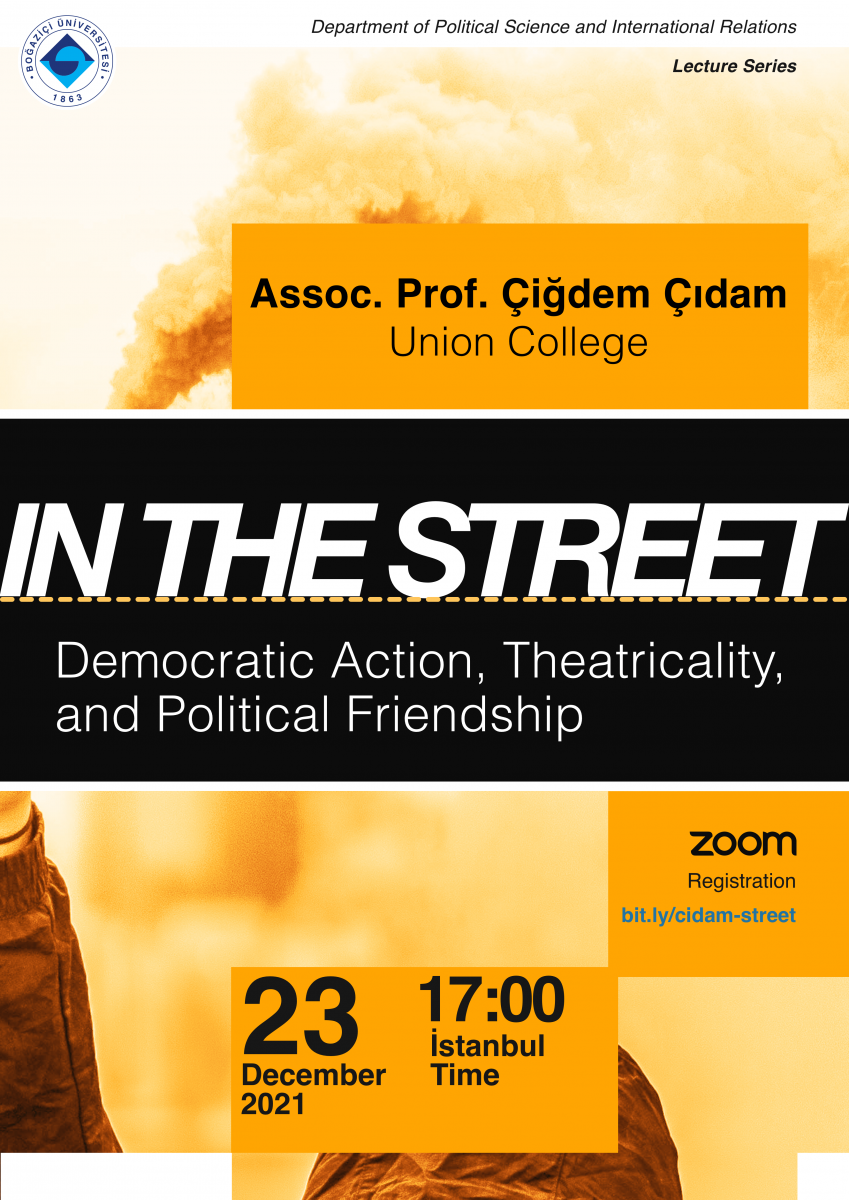 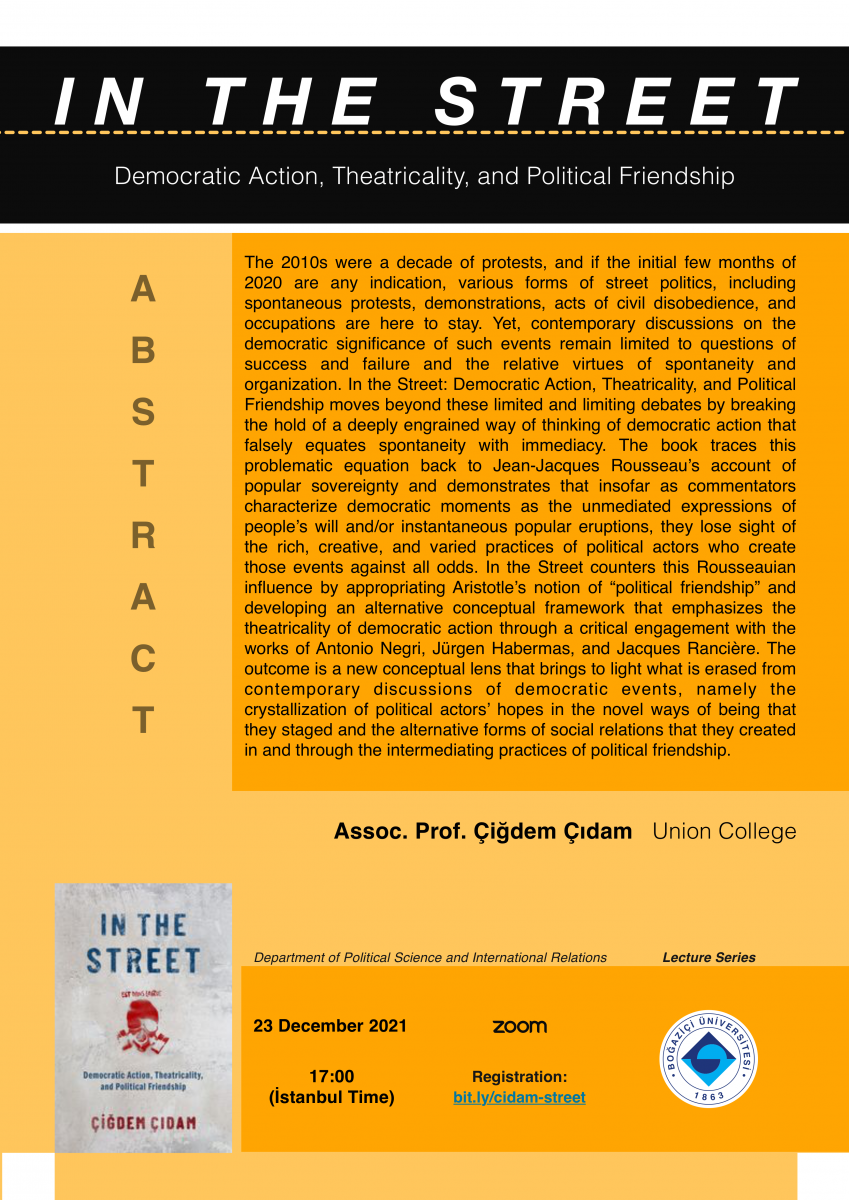